Jean-Eric Vergne took a surprise win, extending his championship lead over Jaime Alguersuari to 28 points, as he took victory in today’s race at Paul Ricard.

The Frenchman started from third on the grid, but was able to overhaul his rivals by making a later pit stop as both front row starters, Alguersuari and Robert Wickens, found themselves delayed by traffic. Alguersuari was later demoted further by a charging Pastor Maldonado towards the end of the race.

Alguersuari realistically needs to win both races at the final round in Barcelona to have any hope of wrestling the title from Vergne’s grip. 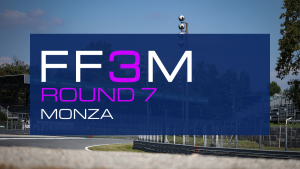