The AFIA Indycar Series today confirmed that in 2015 Race Engineers will be covered under the series budget cap.

Series promoter Jorge Anthony confirmed to press that “Having more Race Engineers working on the car will undoubtabley be a performance benefit and therefore we felt it prudent to include this under the cap.”

Race Engineers are an integral part of an Indycar team, helping the driver to set up the car for the Race after Qualifying and taking part in pit stops.

The AFIA Indycar Series has a team salary budget cap of 80 credits, with driver salarys capped at 10% of the amount of points they scored in the previous season, and a minimum driver salary of 10 credits. Race Engineers will have a salary of 2 credits, and a maximum of 10 can work on one team.

The AFIA Indycar Series recently unveiled a sixteen round schedule for 2015, largely eskewing oval tracks in favour of new races in Road Atlanta and New Jersey. 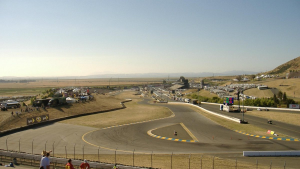 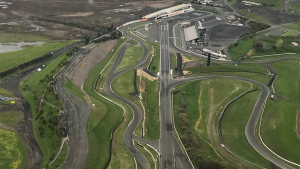 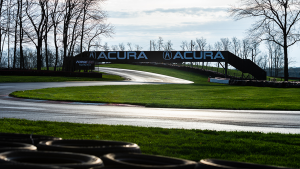 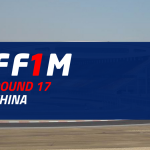 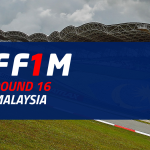 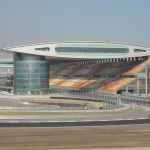 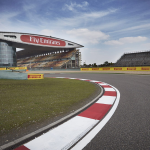