Jaime Alguersuari today announced his intention to compete in the 2015 FGT3 Series for Barcelona based Canary Racing.

The Spaniard, who currently competes in FF2M Asia for Tornado junior team Spaniel, reached his decision after not being retained by head of driver development Tobias Markko ahead of the main FF2M campaign.

The 2015 FGT3 Series begins in February, supporting the opening round of the 2015 FF3M Season at Kyalami before travelling to Australia to support the FF1M season-opener at Albert Park. 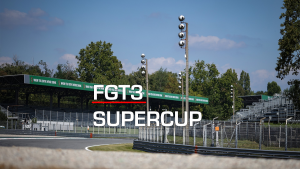 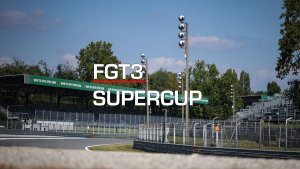