Jean-Eric Vergne took a vital victory in the 2nd race of the Belgian round of the 2011 AF1RL Season to peg back the advantage held by Pedersen’s Jaime Alguersuari after the Spaniard’s clean sweep of the opening round at Motorland Aragon.

Vergne was helped when Carlin’s Pastor Maldonado tapped Alguersuari into a spin just before making his pit stop, but Alguesuari was able to produce a brilliant recovery drive to retake the Venezuelan whilst he was being held up by teammate Robert Wickens. 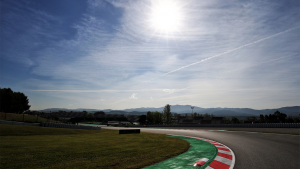 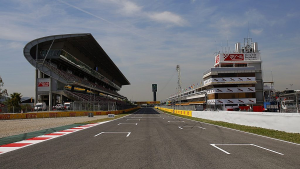