This weekend the FF1M circus travels to Suzuka for the penultimate round of the 2014 FF1M Season.

The circuit is located in the Mie Prefecture of Japan. Part of the Kansai region, the area has some of the most historical and sacred sites in Japan with such tranquil fayre neatly contrasting the quick and unforgiving figure-of-eight circuit. Outside the circuit, Mie boasts exceptional seafood thanks to its ocean-side location and is also home to one of the three best types of Japanese beef, Matsusaka. And then there’s its natural beauty, with dense ancient forests that meet cascading waterfalls.

Last time out in Singapore, Fernando Alonso took victory in a Willows Racing one-two despite only leading the final three laps after Sebastian Buemi’s heartbreaking retirement in the closing laps of the race. That result means that third placed Alonso is still in with a mathematical chance at winning the championship, but its realistically just down to the top two, Gojira’s Lewis Hamilton and Shake’n’Bake’s Sebastian Vettel. Of course Singapore reminded us that we should always expect the unexpected in FF1M and keep watching right up until the final lap.

Sebastian Vettel has a four point lead over Hamilton going into Sunday’s race. Both men have scored three victories a piece this season and therefore Vettel would need to gain at least 9 points on Hamilton if he’s to seal the title with a race to spare. This would happen if Vettel won the race and Hamilton finished 6th or lower. If Alonso was to take the crown he would need to win both here and in Interlagos, with Vettel scoring no more than 3 points along the way, and Hamilton scoring no more than 8.

The three men will battle it out this weekend at the 5.8km Suzuka International Road Course in Mie Prefecture, Japan. One of the most popular circuits on the calendar, the unique figure of eight circuit has witnessed many dramatic and exciting FF1M Grand’s Prix. With the majority of the field taking the Soft or Medium tyres this weekend all teams are expected to do three stops. 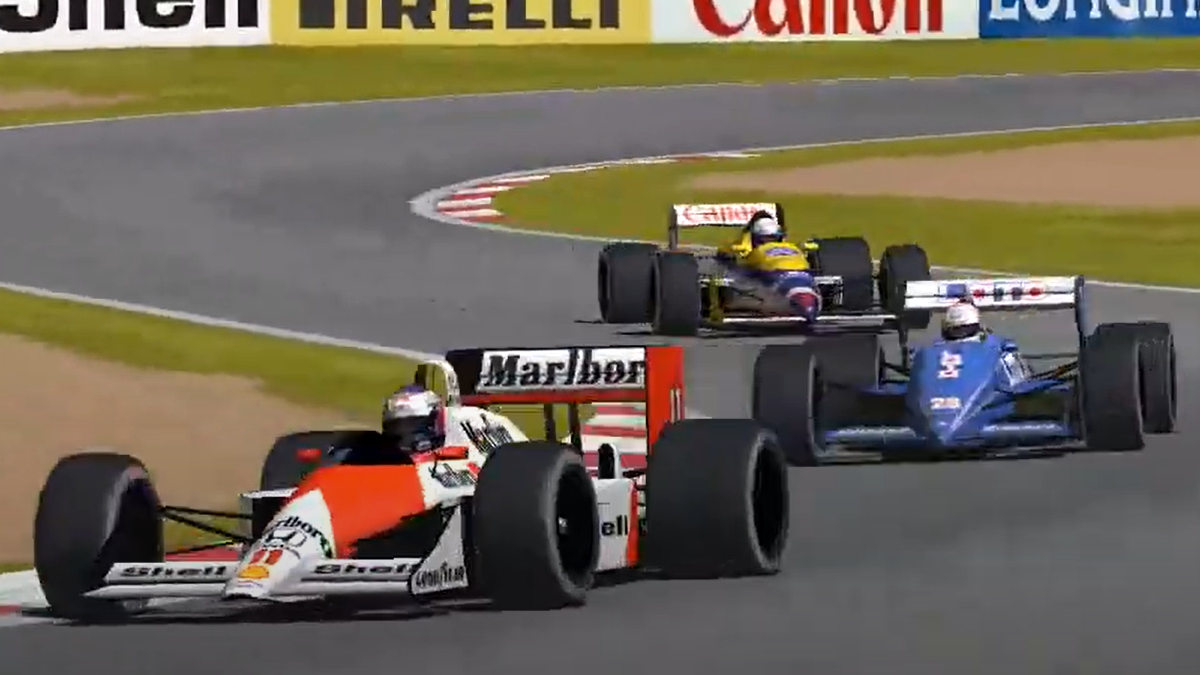 The penultimate round of the 1989 season featured a thrilling battle as the Gojira of Gerhard Berger fended off the advances of Nigel Mansell in the Tornado and Alain Prost in the FJR.

Last season, it was Romain Grosjean who took a superb victory. Starting from fourth on the grid, the Swiss-Frenchman got a good start and was third by the first corner, and chased down Kimi Raikkonen after the pair had made their first stops, taking the lead with a brilliant pass into 130R on lap 30.

Unfortunately for Grosjean, he was unable to capitalise on his excellent form last season, suffering a disapointing final two races in the America’s and ending the season as runner up. Whoever wins on Sunday will be hoping that this is not an omen for them as they travel on to Interlagos.

FF1M is not the only action on track this weekend, with the penultimate rounds of the FF3M and FF4M Nippon championships. FF3M’s championship is in a particularly exciting position with MacPherson driver James Clark leading Bellini’s Mattia Alfonsi by a megre 3 points. With the winner of the championship guaranteed a spot in FF2M next season both drivers will be fighting tooth and nail for victory at Suzuka. 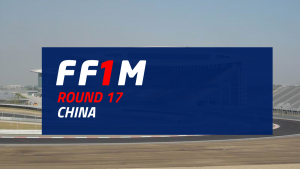